JOIN US IN STANDING UP AGAINST INEQUALITY FACED BY WOMEN IN THEIR HEALTH OUTCOMES.

For his research on heart failure, genetic diseases of the heart muscle and mitral valve. 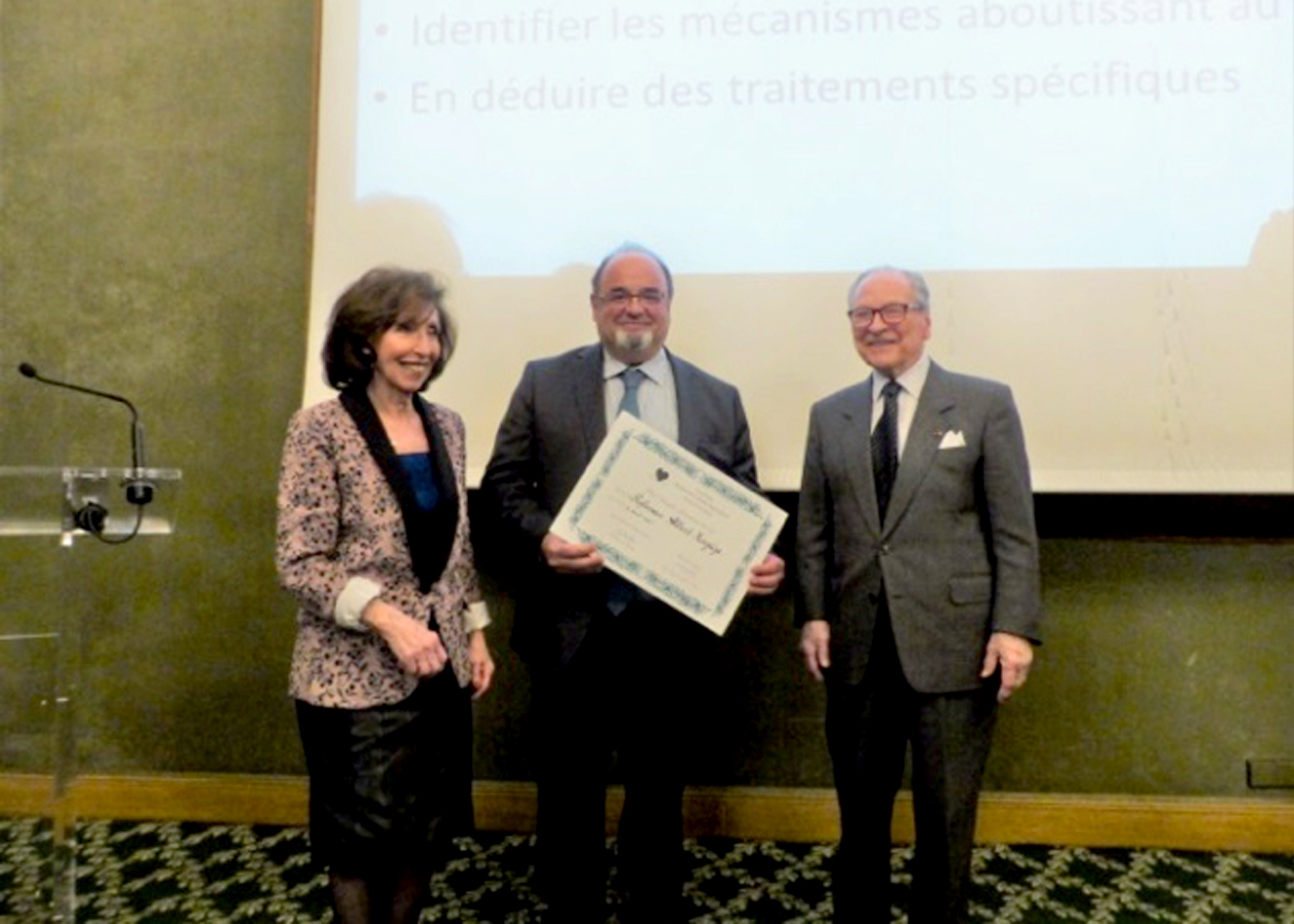 Daniel Vaiman, Director of Research at Inserm for his research about pre-eclampsia 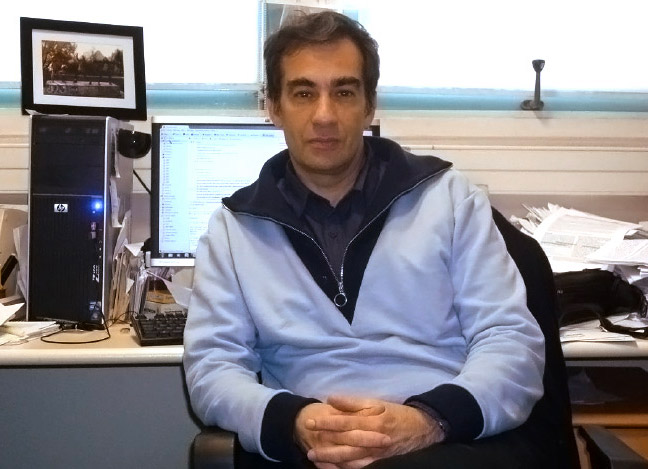 In this festive season

Let us also think of those, suffering from a cardio-vascular disease and who are awaiting our support 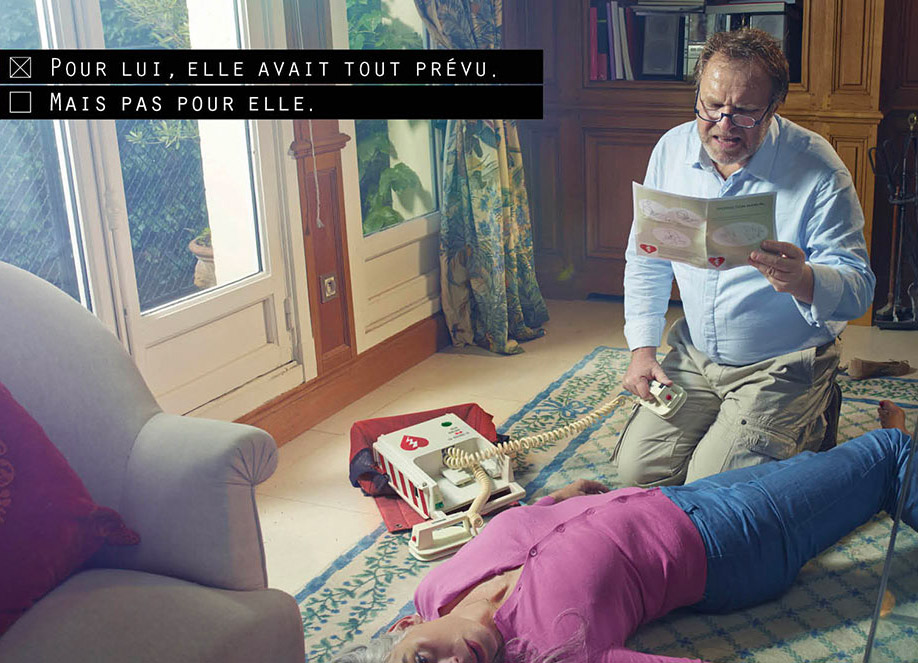 Supporting the fight against cardiovascular disease, because every donation counts 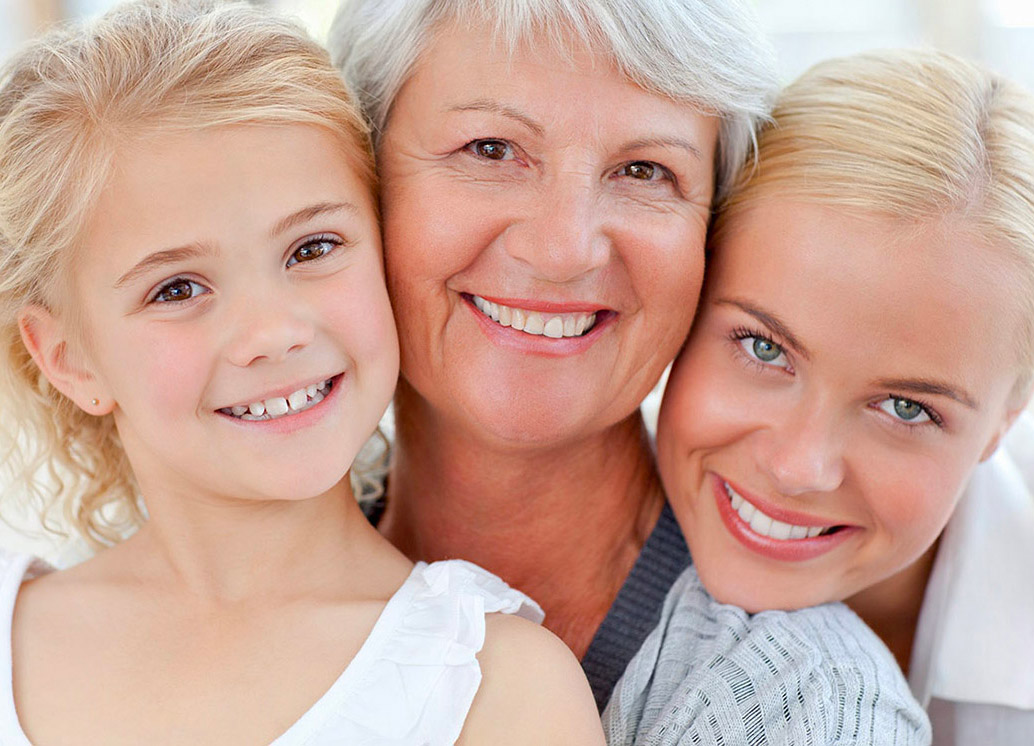 1 woman out of 3
dies from a
cardio-vascular disease

1 woman out of 26
dies from breast cancer

My thanks go to Publicis Conseil particularly Olivier Altmann and Alexandre Hacpille for the realization for free of this film, as well as to Julie Depardieu one of the Women of Heart of my Foundation, for her generous contribution by playing the role of Nathalie.

This film has received the Bronze Lyon at the International Film Festival in Cannes. It was presented on TV by most principal channels.

Affected by a bacterial infection of the heart contracted at the age of 8, then by a pulmonary embolism, Danièle Hermann suffered from severe heart failure from a very early age.

Some time later, she needed to undergo a second open-heart procedure. However, all these trials didn’t succeed in dampening her enthusiasm, her drive and her inquiring mind. An extremely humorous person with a fighting spirit that was second-to-none, she was above all a person who loved life and as a result, decided to start a major campaign fighting for medical research in this field..

Shortly after her first heart procedure, she told Professor Carpentier of her intention to study medicine. In the end, she didn’t embark upon a medical career as such, but her experiences as a patient encouraged her to lead an unwavering campaign in favour of research into women’s cardiovascular health..

Driven by a desire to attract funding in order to promote such research,, he created the Fondation Recherche Cardio-vasculaire – Institut de France in 2001.

For the first time in France a top-level scientific advisory board has been established at the Académie des Sciences on the initiative of the Fondation Recherche Cardio-Vasculaire Institut de France (the French Foundation for Cardiovascular research), the first French foundation to campaign for innovative research specifically looking at women’s cardiac health – such research being practically non-existent at the moment.

Up to now, more than 70 % of research was done on men or male animals, and its results were then transferred onto women, as if they were inexistent or if everybody would be a man..

For an equal research

Help us in our campaign

Give with all your heart Legs, donations et assurances vie
Enter website ×